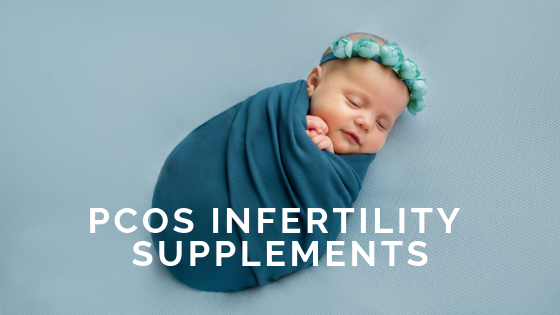 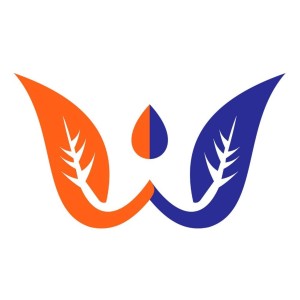 Fertility Supplements for Women With PCOS [Available in Kenya]

Polycystic Ovarian Syndrome (PCOS): Which Supplements Work & Why They Work When Trying to Conceive?

PCOS can cause infertility in most women. With the right approach (and we have many verifiable success stories), it is possible to conceive!

In the next few minutes, you will learn how to combat problems caused by PCOS and catapult your chances of getting pregnant.

Learn why it is so difficult to conceive with PCOS, unless you fix these problems.

Discover which specific supplements to take when trying to conceive with PCOS and pitfalls to avoid.

Unless these problem areas are properly managed, pregnancy or carrying a pregnancy to term might difficult or impossible.

The commonest fertility medications when trying to conceive most women can think of are Clomid & Glucophage (Metformin).

This guide is not about Clomid, Glucophage and other pharmaceutical drugs you may have heard about. It is about natural remedies for infertility when trying to conceive with PCOS

What is PCOS Anyway?

There are millions of women dealing with infertility issues without knowing what is the underlying cause. PCOS is one of the commonest causes of infertility in women today.

Let’s break things down and make them easier to understand 😀.

The word “Poly” means = Many

The Word “Cystic” means = a sac in the body containing fluid 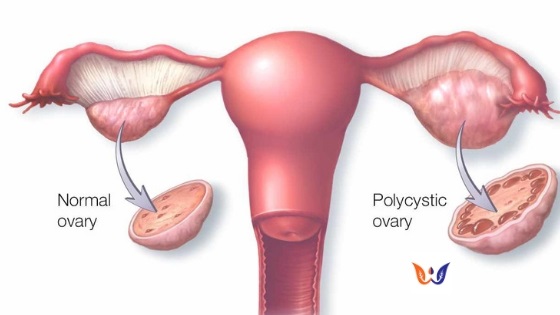 We can, therefore, define PCOS as a condition in women where there is a presence of many fluid-filled sacs in the ovaries producing a known group of symptoms that consistently occur together. 😀

How do I know if I have PCOS?

Most of the times, women with PCOS are diagnosed after an inability to conceive. But there are a few things you can do, early enough, to know if you have PCOS. 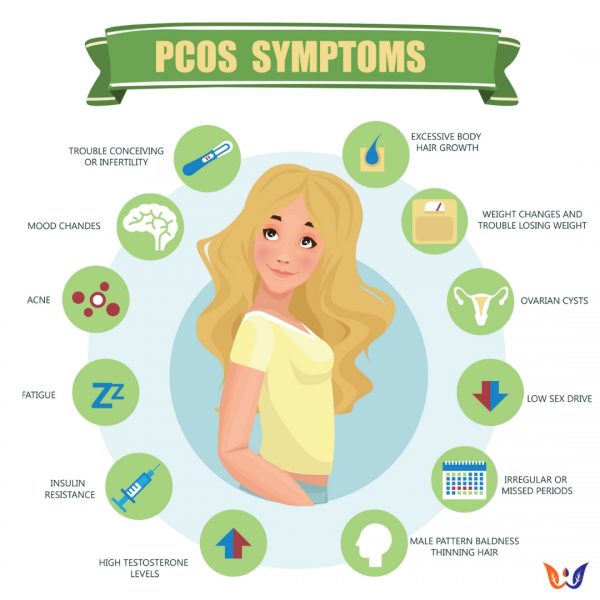 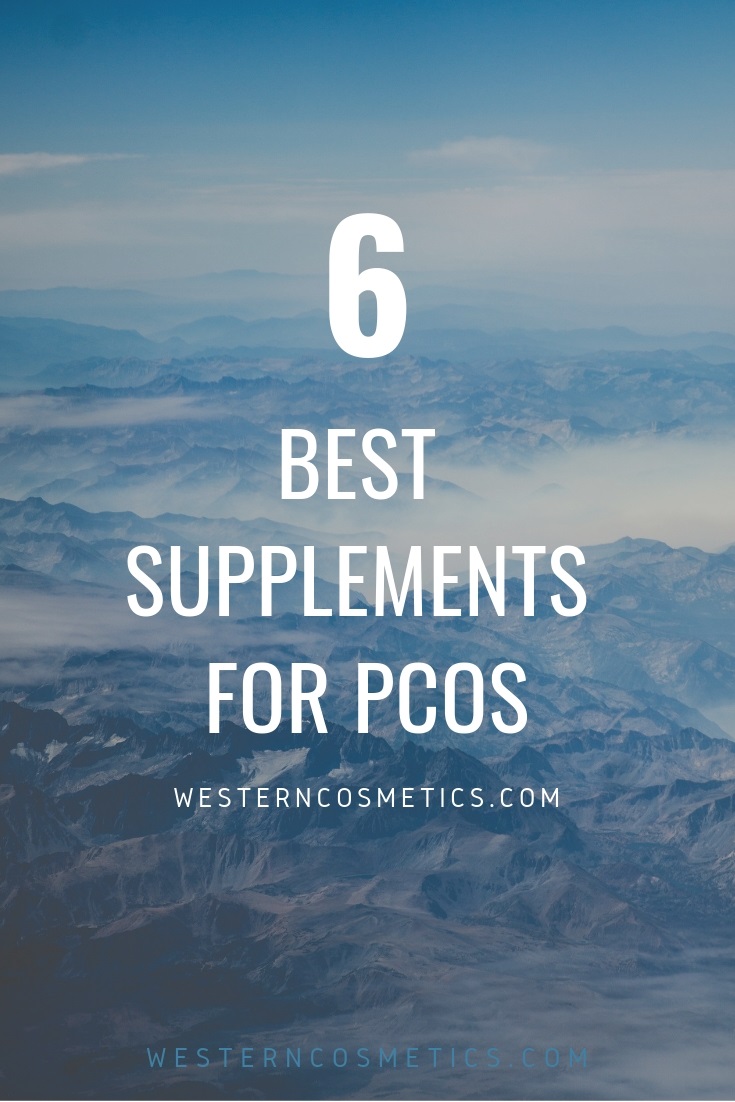 What Causes Infertility in PCOS?

The image below shows you which hormones are high or low at what stage of the cycle. Understanding this simple chart (together with the video above) will help you understand why the suggested supplements work. 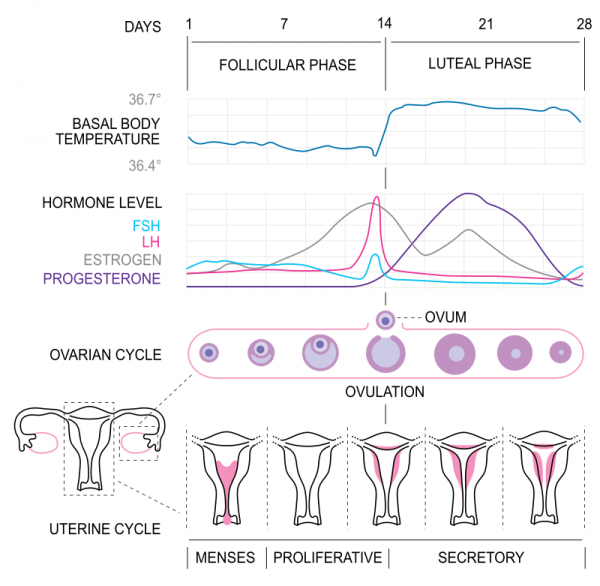 Now We Know Why PCOS Causes Infertility!
Here Are The Supplements That Works.

There is nothing awesome than being an informed consumer. The idea of a doctor writing a prescription in handwriting you cannot even read without telling you your problems is just insane!

It is about time you became informed! 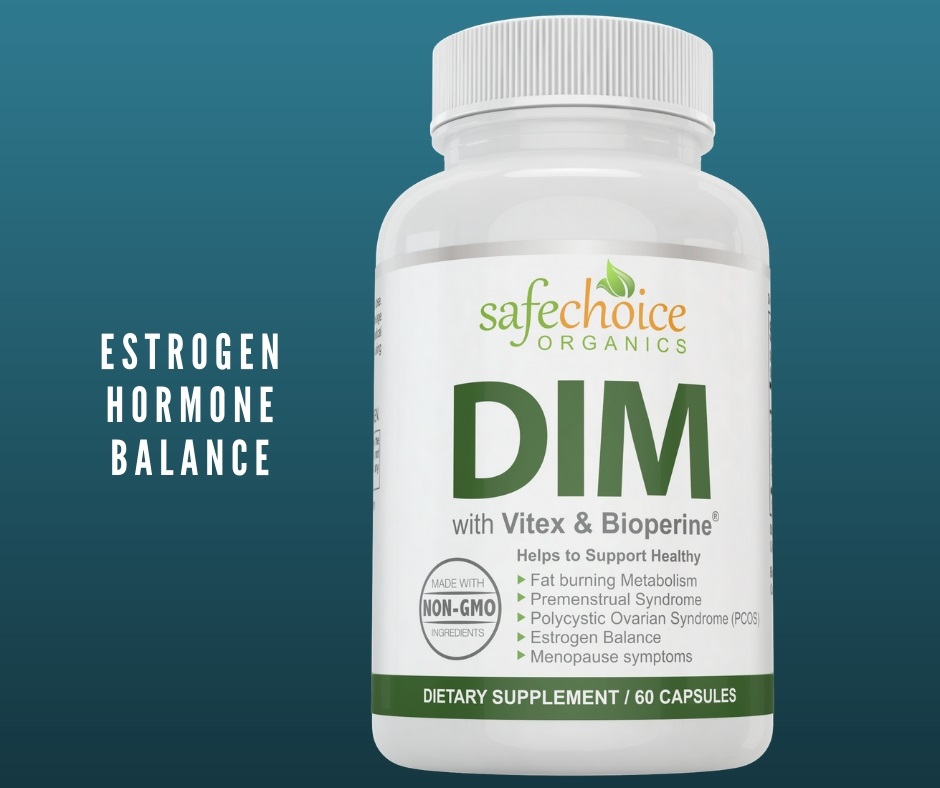 DIM (Diindolylmethane) is extracted from cruciferous like broccoli. It is one of the MOST POTENT ways to balance your estrogen hormone and also known to lower the next hormone we said it is dangerous the testosterone!

DIM has super potent effects on estrogen metabolism and can keep the body relatively balanced (by preventing either drastic increases or decreases in estrogen).

In small amounts (not exceeding 150mg), it can both inhibit the conversion of testosterone into estrogen and it can destroy bad types of estrogen (ESTRONE) and convert them into less potent forms; this conversion reduces the overall effects of estrogen in the body.

Bottom Line: In PCOS, the cysts produced a testrosterone like estrogen called ESTRONE. This is the bad estrogen produced after menopause, causing all the problems during menopause like hair loss, belly fat, depression, hot flashes, etc. 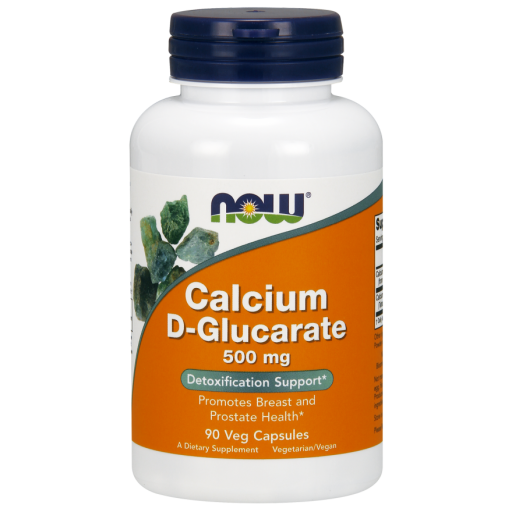 Calcium D-Glucartate is a chemical present in cruciferous vegetables (like DIM above) and fruits like apples, peeled oranges, carrots, and spinach.  It is known for short term liver detoxification and may have estrogen lowering properties.

The problem is that very high doses are required and may not be practical or sustainable for a long period of time.

Some people use Calcium D-Glucarate with other supplements. 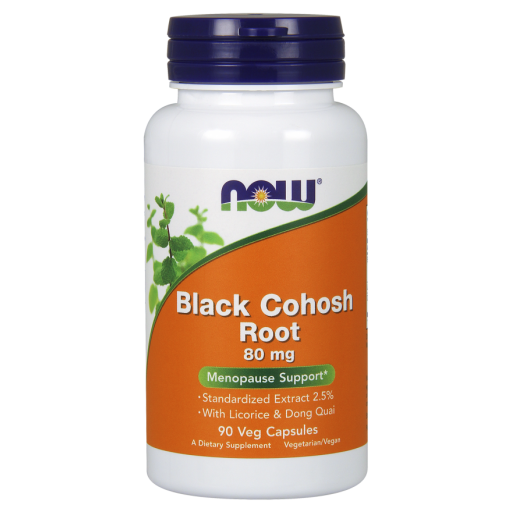 Black Cohosh, primarily from North America is one of the most popular herbal supplements in the United States. It has been shown to lower bad estrogen that causes menopausal symptoms but usually when blended with other herbs.

We also learned above, that with PCOS, most women have little or no progesterone hormone, making it either difficult to conceive or to carry pregnancy leading to miscarriages.

😒 What is the luteal phase? After ovulation, the body starts preparing for implantation in the uterus.

Corpus Lutum forms in the ovary after releasing the egg to produce progesterone hormone.

Progesterone is the hormone we said is responsible for keeping the uterus walls healthy. It maintains pregnancy.

Bottom Line: Black cohosh has positive effects on Leutenizing Hormone and Progesterone hormones that can help in pregnancy for PCOS sufferers.

We realized that with little or no progesterone levels in PCOS, the uterus walls (endometrium) is usually weak/thin. Black Cohosh goes even further!

Black Cohosh increases the integrity (health) of uterus walls (see its effects on progesterone above) and can be used as an alternative to an expensive pharmaceutical drug, Clomid (11). In fact, black cohosh (and the next supplement – Vitex) can induce ovulation just as  the prescription drug, Clomid (11) 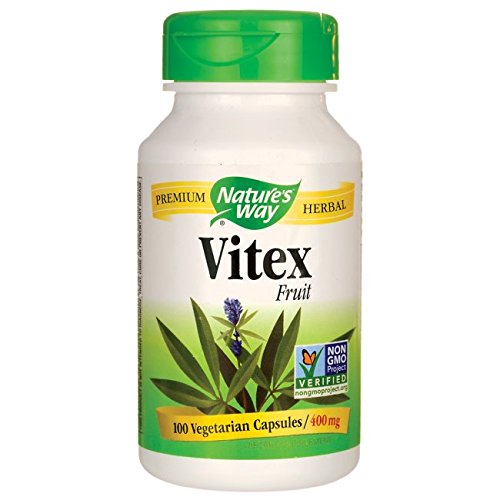 Vitex Agnus-Castus is probably one of the most popular supplements for infertility in people with PCOS & Estrogen Dominance. In fact, some scientists have called Vitex, the herbal Clomid!

As much as you may have already liked Black Cohosh, Vitex is far much superior, based on overwhelming evidence. How does it work?

Should you take vitex alone and expect to get pregnant with PCOS?

Vitex alone might not be enough but if taken consistently, it can help increase the chances of becoming pregnant. We recommend taking a blend of DIM + Vitex, one of the most successful combinations. 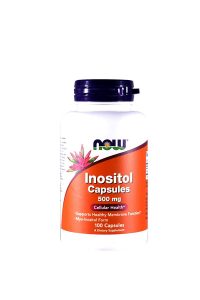 Remember we earlier discovered that high testosterone levels cause insulin resistance in women with PCOS – Remember?

We also said that insulin resistance hardens the follicle, making it hard to burst open to release the ovum, the egg.

This is the reason why infertility doctors prescribe metformin, to correct insulin resistance. 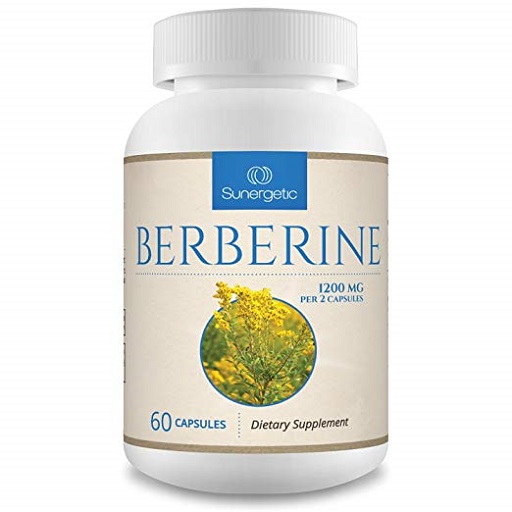 Berberine is a herb that has been shown to be as effective or even more effective than metformin (15, 16)in controlling insulin resistance and even diabetes.

Berberine is so effective in this area that most people taking it ends up losing weight (a common challenge with hormonal imbalance), reversing insulin resistance and conceiving.

Berberine and inositol should not be taken together.

Which Supplements should you be taking?

PCOS women tend to have different hormone issues. It is not one fits all approach. This is why I would highly recommend you contact us for a free consultation.

Example: not all women with PCOS have low or no progesterone. Some may even have higher than normal progesterone levels.

There are specific lab values that we recommend done in order to know what is the specific issue we are working on, using natural remedies like supplements.

I’d highly discourage just buying these supplements without consulting with us. It is very easy to make a mistake.

Did This Article Answer Your Questions?

I always write articles with you, the reader in mind. I would like to know which questions you may have.

I’m also sure you know someone else who may be dealing with infertility (most people do not know the cause) and suffering quietly.

Kindly share this article with them. They will appreciate. Sharing is caring.

While natural remedies (even surgeries – you should avoid) are never 100% cure, they are safer, cheaper and have good success rates.

You have questions! You have concerns! Leave a comment below and I will personally respond to you.