Purple Mangosteen! If you are looking for effective weight loss supplements that work, please CLICK HERE.

Mangosteen (Garcinia mangostana), known as the Queen of Fruits, has been treasured for thousands of years in Southeast Asia. It has been part of a traditional diet and known for its health-promoting properties.* More recently, scientific inquiry has revealed the extraordinary properties of Mangosteen due to its characteristic combination of potent free radical quenchers called Xanthones.* 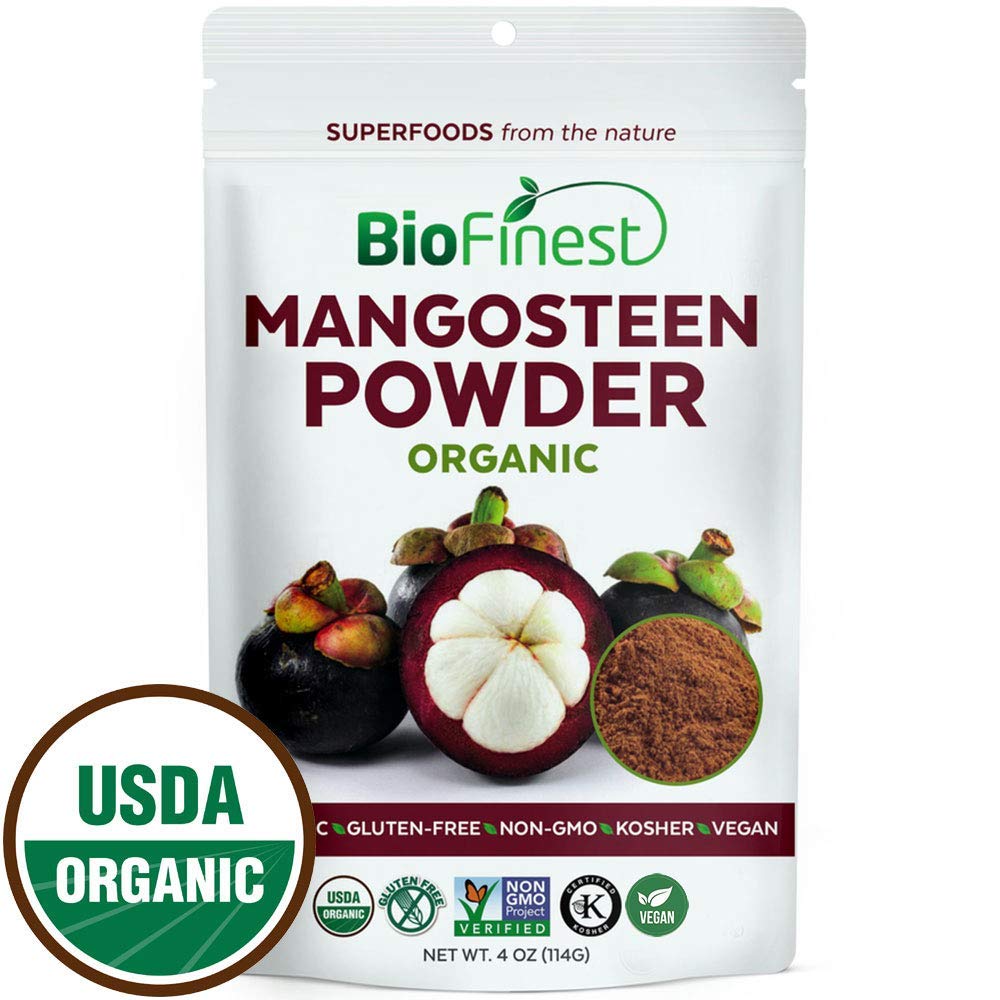 Mangosteen has a number of Xanthones and Proanthocyanidins. These powerful compounds help to neutralize and eliminate free radicals, and thus support healthy cellular function.* NOW® Mangosteen SuperFruit combines concentrates of Goji, Pomegranate, Blueberry, Cranberry, and Black Cherry which boost the ORAC (Oxygen Radical Absorbance Capacity) value to over 19,000 per bottle.

Some scientific evidence suggests that the compounds in Mangosteen may support cardiovascular health, as well as a healthy response to biological stress.*

Not manufactured with wheat, gluten, soy, milk, egg, fish, shellfish or tree nut ingredients. Produced in a GMP facility that processes other ingredients containing these allergens.

Caution: For adults only. Consult physician if pregnant/nursing, taking medication, or have a medical condition. Keep out of reach of children.

Tamper Resistant: Do not use if the safety seal has been broken.

For adults only. Consult physician if pregnant/nursing, taking medication, or have a medical condition. Keep out of reach of children.

Tamper Resistant: Do not use if safety seal has been broken.

*These statements have not been evaluated by the Food and Drug Administration. This product is not intended to diagnose, treat, cure or prevent any disease.

There are no reviews yet.

Be the first to review “Purple Mangosteen Fruit” Cancel reply